Awards season is in full swing. First came the Golden Globes, then the SAG Awards, followed by the Spanish Goyas and the British BAFTAs. Together, these comprise the warm-up for the 2018 Oscars, whose 90th edition will be held on Sunday, March 4 at the Dolby Theatre in Los Angeles. Culture enthusiasts that we are at Etnia Barcelona, cinema is a huge passion for us and we love to see Hollywood’s hottest actors and actresses embracing our brand and products.

Especially when they’re such talented performers as Naomi Watts, Oscar-nominated for both J.A. Bayona’s “The Impossible” and “21 Grams”, together with Sean Penn. The British actress is a faithful Etnia Barcelona devotee who we’ve often seen wearing our Wimbledon sunglasses; their rectangular design with natural acetates looks as good on men as it does on women. 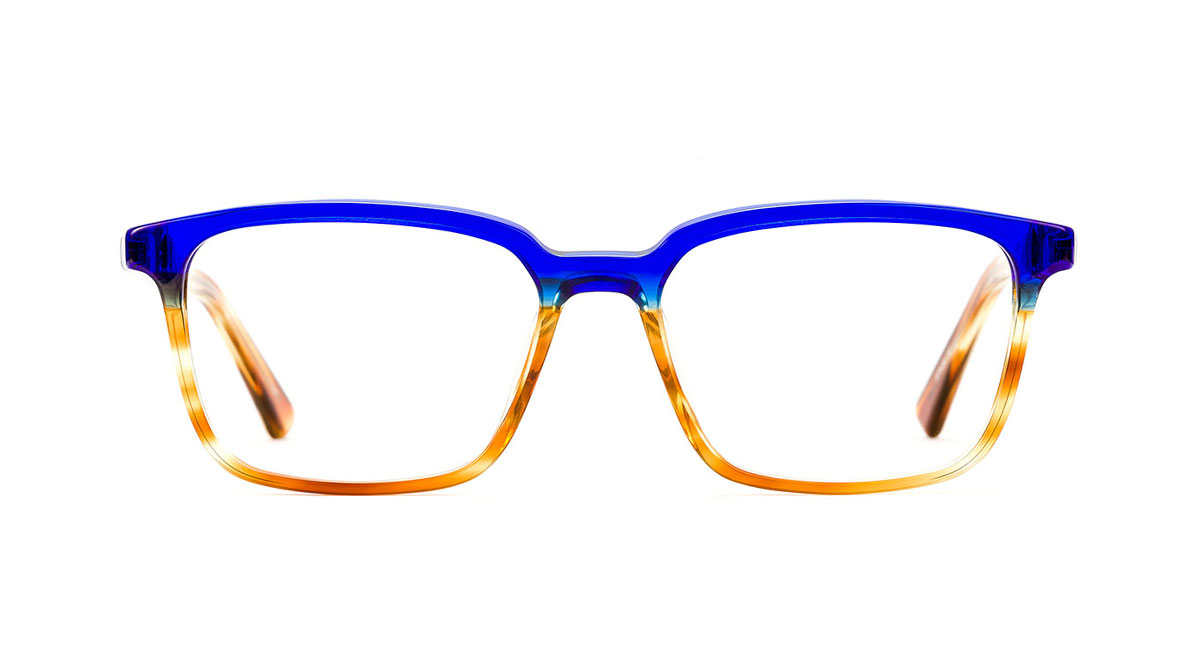 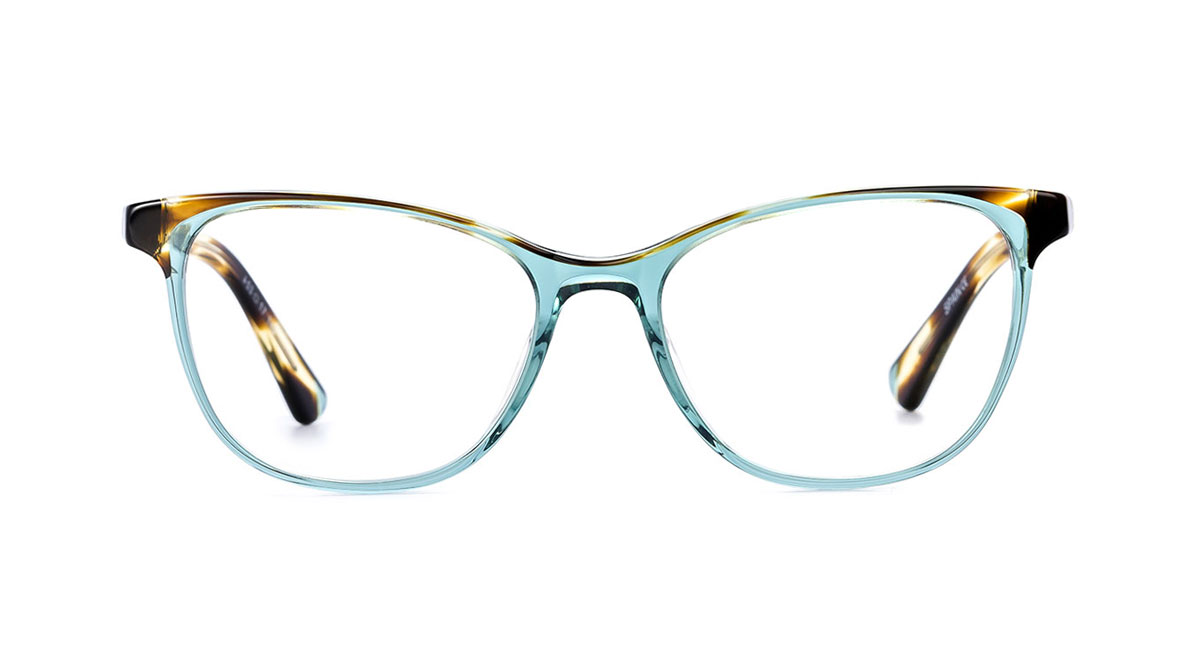 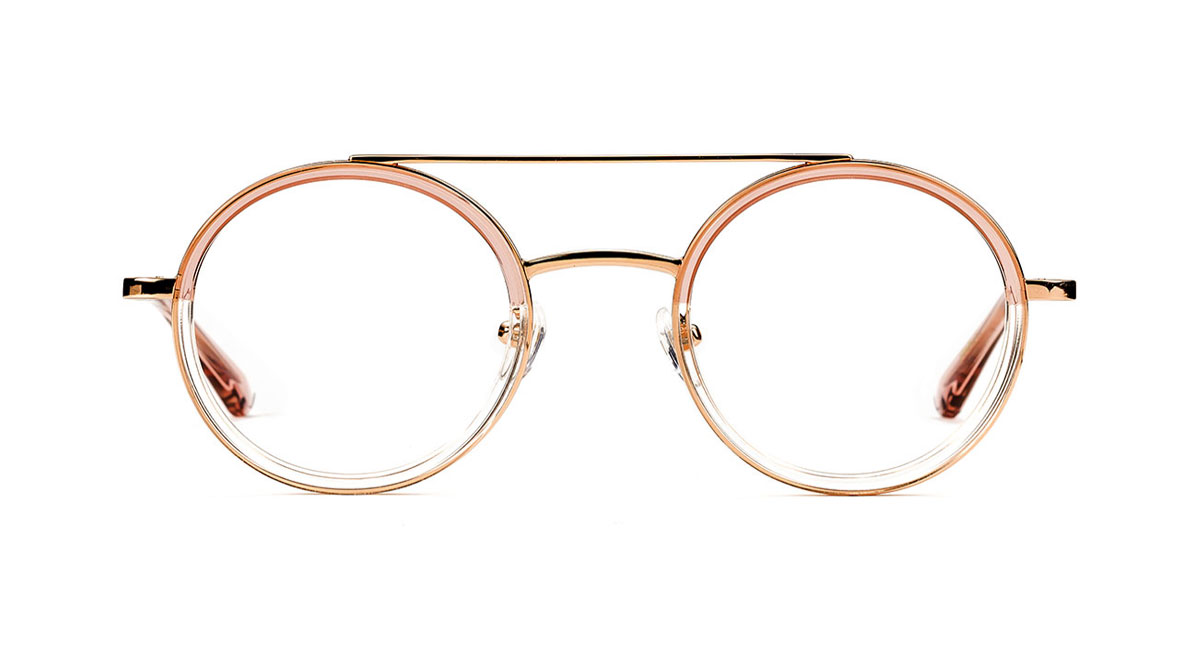